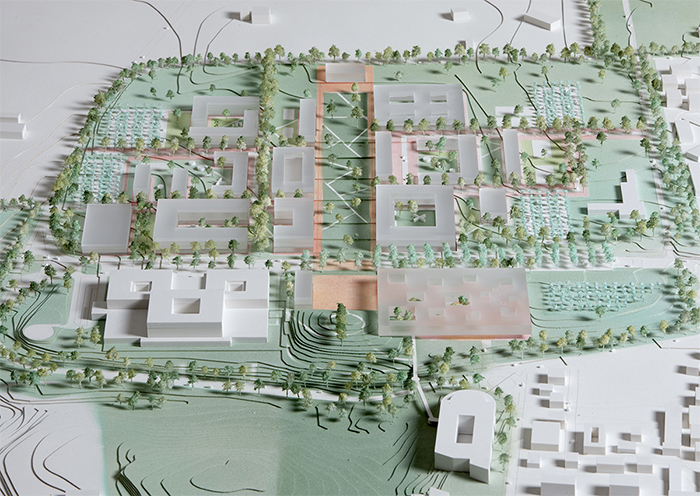 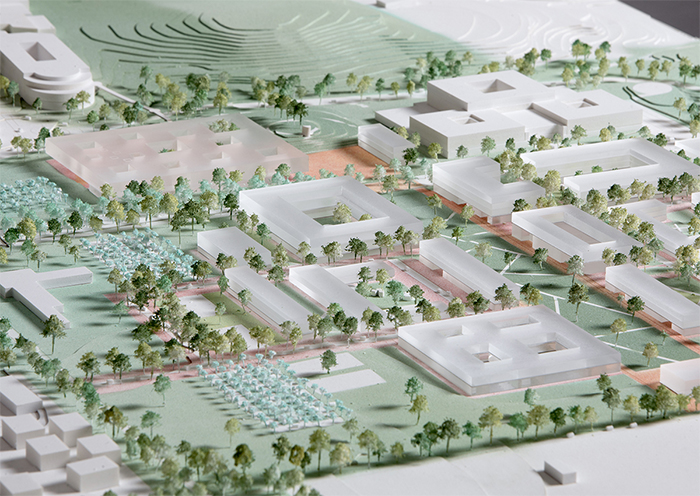 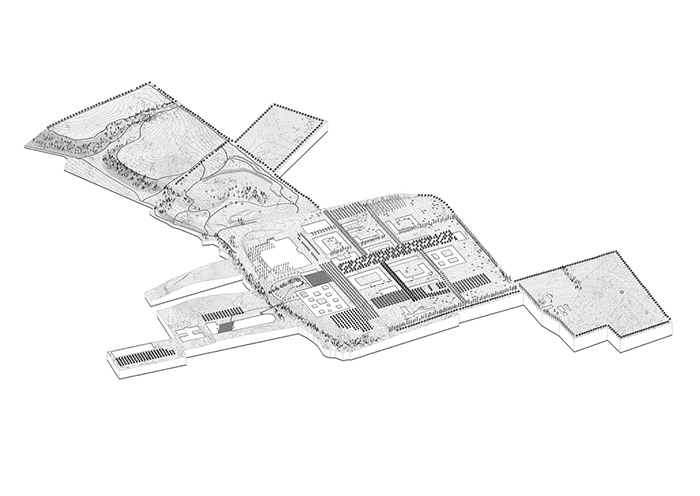 XDGA is an international multidisciplinary office based in Brussels practising architecture, urbanism and landscape design at different scales and levels. During the twenty-five years of its existence, XDGA took part in a number of national and international competitions: this allowed the office to build a portfolio that shows its theoretical approach in architecture and urbanism. Today the office numbers 45 collaborators of 9 different nationalities and has offices in Brussels and Paris.

Projects currently under construction include the subway station and public square Place Rogier in Brussels, the new headquarters for the province of Antwerp, the master plan of Paris-Saclay, the recently completed Elderly Residential Care Campus in Antwerp and the 400.000m² project for the reconversion of the Entrepôt Mac Donald in Paris. Within the numerous awarded projects of the office are included the five housing towers in Breda and the university campus of Ghent and Bruges Europacollege (Mies Van de Rohe finalist), the Îlot Saint Maurice urban plan in Lille (Prix de l’urbanisme de France), the Kitchen tower in Brussels (BIGMAT AWARD, Grand International Prize).

The office was the recipient of the 2013 Belgian Architecture's Award for public buildings. In 2014 Xaveer De Geyter was awarded the Flemish biennial Cultural Award for Architecture