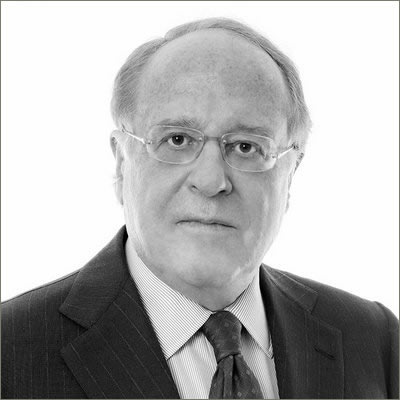 He obtained an economics degree from Milan’s Bocconi University and an MBA from Columbia Business School
.
After Business School, Mr. Scaroni was an associate at McKinsey. From 1973 until 1985, he was with Saint Gobain, culminating with his appointment as President of the Flat Glass Division. In 1985, Mr. Scaroni became CEO of Techint, and executive VP of SIV, a jv between Techint and Pilkington plc. He joined Pilkington in 1996 and was CEO until May 2002, when he became CEO of Enel, Italy’s leading electricity utility.

Paolo Scaroni has been CEO of Eni, one of the world’s major integrated oil companies, from May 2005 to May 2014.