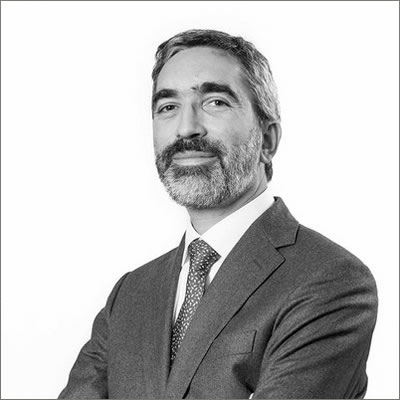 Davide Lottieri has been involved with the Campus Bio-Medico University of Rome since 1998, when he was 26 years old. After graduating with honors from the University Bocconi in Milan, degree in Management, he served as a reserve officer in the Italian Army and spent two years working at a multinational consulting company in the field of change management for the banking sector. He then decided to dedicate himself to the profession of accountant. He had the fortune to meet Dr. Piero Lucchini, who offered him a position in his studio in Milan, and with whom he began working closely. After passing the state exams, and thus completing his educational training in the field of fiscal and corporate finance, Lottieri was able to participate in the development phase of the Campus Bio-Medico University of Rome for the realization of the Trigoria university campus. In this regard, and more specifically, he worked on increasing capital, maintaining relations with banking institutions, the urban planning process, the design planning, tenders, as well as the construction and commissioning of the infrastructures for Healthcare, University Didactics, and Scientific Research, for a total value of circa 200 million euro.