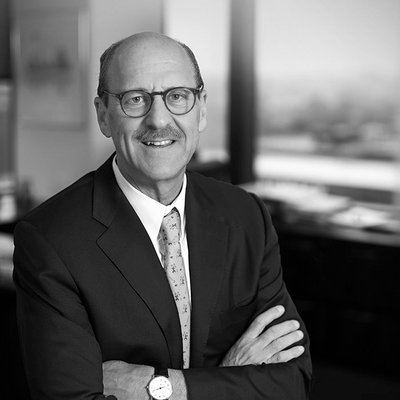 David H. Perlmutter, MD, is the Spencer T. and Ann W. Olin Distinguished Professor, Executive Vice Chancellor for Medical Affairs and Dean of the School of Medicine at Washington University in St. Louis.

He is an international leader in academic medicine and known for his research on alpha-1 antitrypsin deficiency (ATD), a genetic disorder in which accumulation of misfolded proteins can lead to severe liver damage, and for development of drugs that act on the autophagy mechanism to slow age-dependent degeneration.

He has authored more than 200 scientific publications, holds nine U.S. patents or patent applications and is a member of the National Academy of Medicine.